Re-Visualizing Afghanistan in “what if im the bad guy”: Using Palimpsest to Create an AR Documentary + Interview, Statement, Artwork

what if im the bad guy is an augmented reality documentary based on the stories of three US soldiers in Afghanistan accused of war crimes. Narrative fragments are embedded into an explorable, outdoor “playing field” where the participant is invited to find a point of view from which the story makes sense, and to explore the often-hidden motivations, contexts, and realities behind the surface of an at-first unapproachable news event. The piece is built on a new open-source framework for AR narrative called Palimpsest, which combines a powerful scripting language with a sophisticated low-level 3D engine capable of producing highly reactive and configurable narrative environments in real spaces. 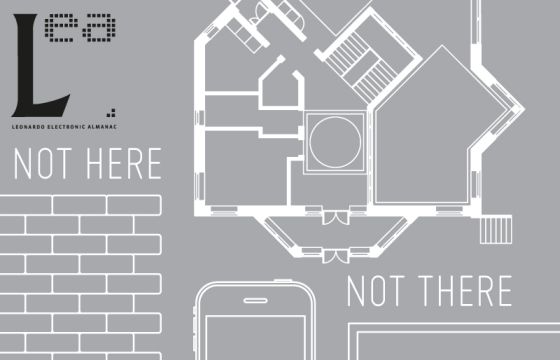