Revisiting Cinema: Exploring The Exhibitive Merits Of Cinema From Nickelodeon Theatre To Immersive Arenas Of Tomorrow

For nearly a century, the public has enjoyed motion pictures through a singular mode of experience – staring at light through the dark, viewing intently but sitting idly, bringing them together but leaving them isolated. Not until the last decade have we begun to witness a monumental explosion in visual performance and exhibition – a myriad of new practices which may very well come to replace, or become closely adjunct to popular cinema venues. With so many new performances in circulation across video blogs, we can begin to venture guesses as to how and why our popular format should change in years to come.

This essay traces the emergence of cinema expansion through previous efforts of the 1960s and 70s to the very birth of filmmaking, when projection was as much a spectacle as the film projected. A number of exhibitive techniques have rose to fleeting fruition, including multi-screen, panoramic, and theatre-integrated displays. But today they have risen back in full force, aided by a flurry of technological innovation. They are assembled by collectives of filmmakers, video-artists, animators, VJs, sound designers, and programmers, all fully willing to provide what is lacking in classical cinemas: social cohesion, interactivity, and the freedom to roam and make choices. Much like Nickelodeon theatre and the community carnivals of days past, cinematic display becomes a space of social engagement where participants earn more than mere entertainment. 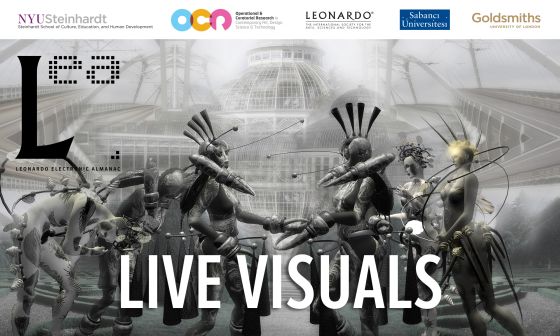